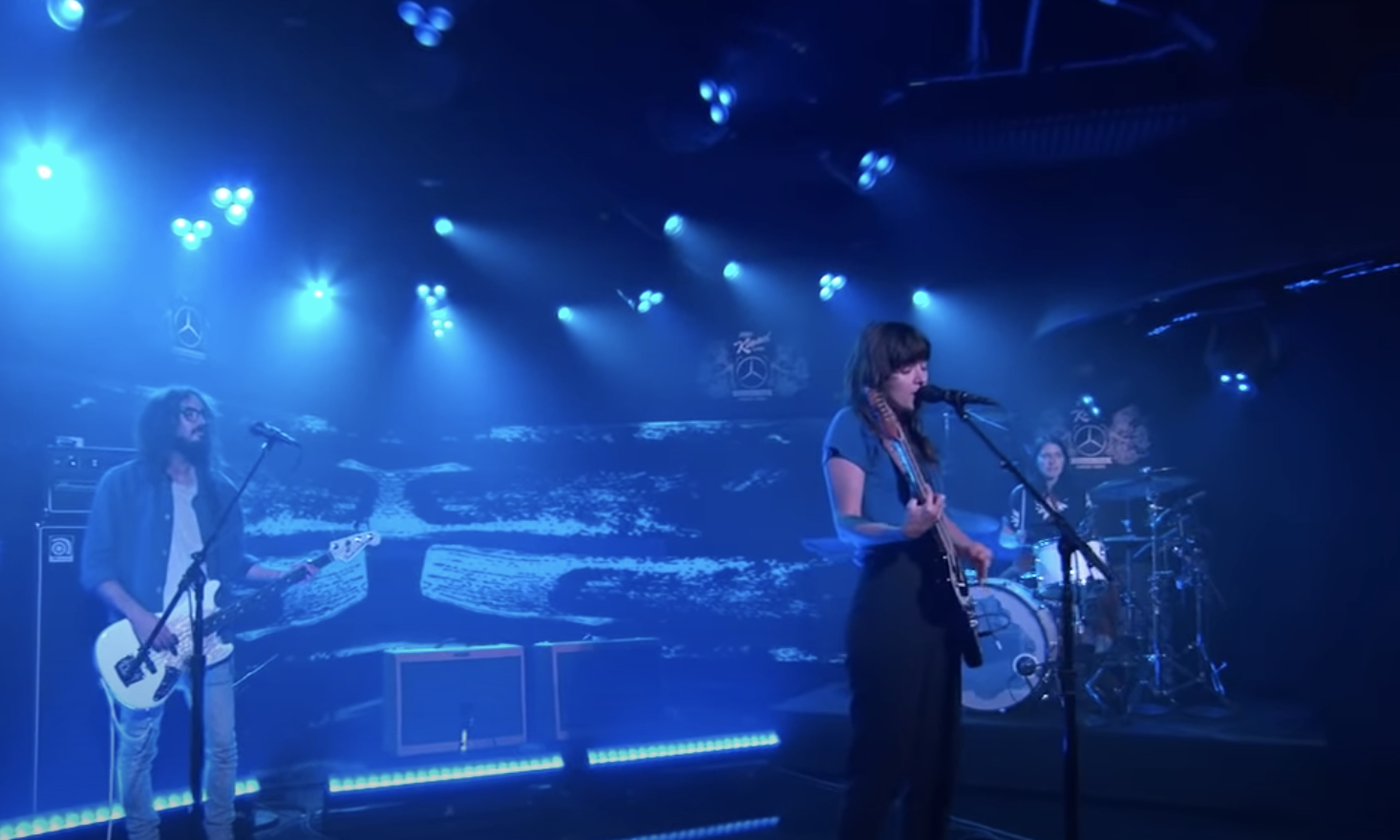 Watch Courtney Barnett perform “If I Can’t Hear You Tonight”

The musician appeared alongside her live band for the exhilarating performance, which saw Barnett sing and play guitar.

Barnett said Rolling stone this Things take time, take time is to find “a kind of joy and gratitude, from a kind of pain and sadness”.

“For one thing, nothing happened to me last year,” she said. â€œBut at the same time, there was so much going on! There are these sayings in ‘Turning Green’ about flowers in weeds – as in, finding beauty in a place you least expect it to be. This is my continuing lesson for myself.

Barnett also recently wrote the theme song for the Apple TV + series. Harriet spies on it. The track, a two-minute punk number titled “Smile Real Nice,” appears in the credits of the new animated adaptation of the children’s story, which is currently streaming.

The musician launched a North American tour in November. The trek will run through early 2022, with stops at the Ryman Auditorium in Nashville on January 28 and at Radio Music Hall in New York City on February 5. Bartees Strange, Julia Jacklin and Shamir argue.