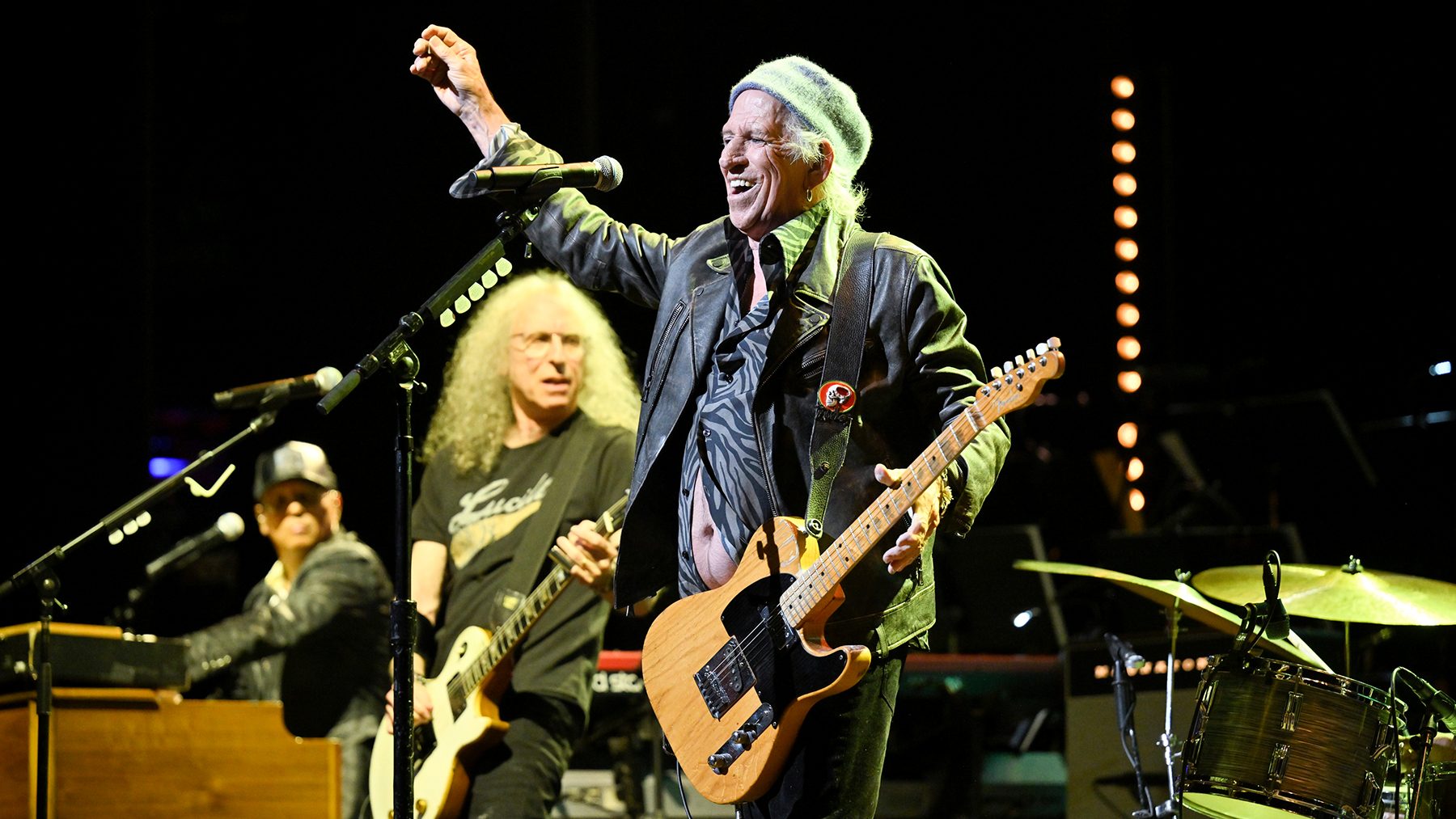 Keith Richards reunited with the X-Pensive Winos at New York’s Beacon Theater on Thursday night for the Love Rocks benefit, marking one of their only performances since the end of their 1993 US tour. The event raised funds for The love of God we deliver and also featured appearances from Mavis Staples, Hozier, Warren Haynes, Melisas Etheridge and Jackson Browne.

Richards and the Winos were introduced by Laurence Fishburne. He talked about his love of the blues and how the Rolling Stones introduced him to Muddy Waters, Chuck Berry, Little Walter and John Lee Hooker. “It really connected me to something,” he said. “This blues music is really everyone’s music. Everybody’s got the blues, man. Everybody. There are many people in the world who are suffering. We will launch it.

They started with “999” from the band’s 1992 LP main offender, which is re-released later this month as a deluxe package. They followed it with “You Got the Silver” from the 1969 Stones LP let it bleed and closed with “Before They Make Me Run” off Certain girls. Check out pro-shot images of this set here.

The band included guitarist Waddy Wachtell, drummer Steve Jordan and keyboardist Ivan Neville. Winos bassist Charley Drayton is currently Bob Dylan’s drummer and they had a gig in Irving, TX, so Will Lee handled his bass parts. Richards dubbed him an “Honorary Wino” for the evening.

The Winos reunited in 1987 to back Richards on his solo debut talking is cheap. They only hit the road in 1992 after the release of Main offender. Their shows focused on original Winos songs and Stones songs that Richards originally sang, though they played a rendition of “Gimme Shelter” every night.

Richards put the Winos aside once the Stones got going Voodoo parlor in 1994. He has remained very close with the members, and Jordan was brought into the Rolling Stones last year to replace the late Charlie Watts.

Love Rocks was billed as their first performance in 30 years, although they performed “Happy” and “Gimme Shelter” at the Apollo Theatre’s Great Night in Harlem Benefit in 2015. It was, however, the first time they had been playing an original Winos song since 1993.

The Stones have yet to officially announce their 60th anniversary plans this year, but there are strong clues that the band is planning a European tour.