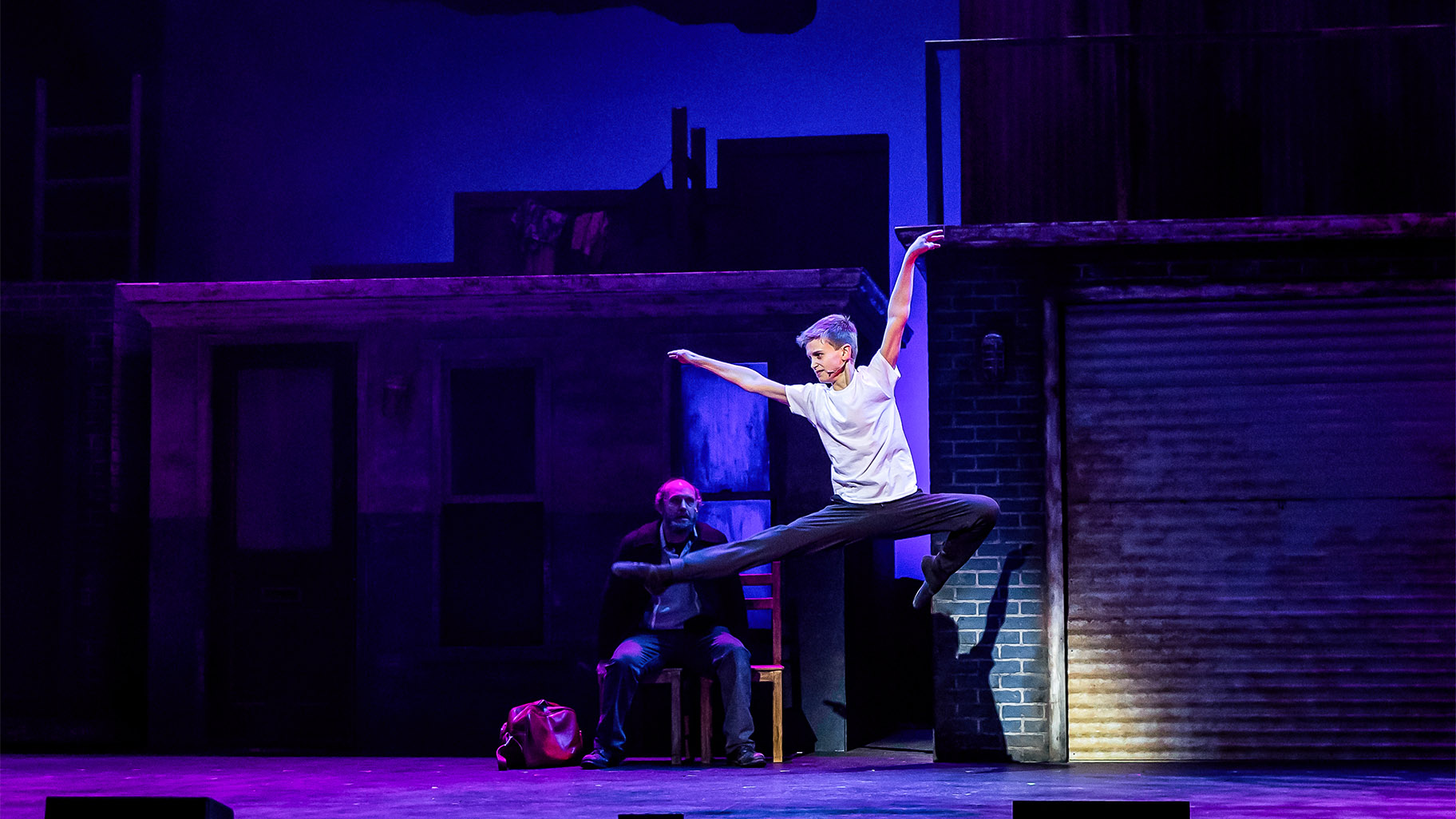 
Be warned up front: this is an unconventional review that needs to be put in the proper context.

To get right to the point: Less than two months ago, Music Theater Works opened its new home at Skokie’s North Shore Performing Arts Center with an absolutely brilliant and extremely refined production of “Ragtime.”

Then, last Thursday, on the same stage, he opened his second production, “Billy Elliot – The Musical,” the dance-filled show with music by Elton John and a book and lyrics by Lee Hall. But almost from the first note, it was obvious that something was wrong with the sound system and mic, and much of the dialogue and chanting, throughout the course, was either inaudible or scrambled. In fact, the only clear sound came from the orchestra, seated in the pit and conducted by Michael McBride.

The problem persisted for much of the two-and-a-half-hour show and did a huge disservice to the performers, the general public, and the show itself. No official announcement or apology was made during the intermission to even acknowledge that there was a problem. And all I can hope for is that for the remainder of the series’ short term the sound issue has been resolved.

That said, the 13-year-old star of the show, Jake Siswick, and an impressively talented actor-dancer with a remarkably natural stage presence, captured the hearts of audiences from start to finish. And the other young performers in the cast continued, in true professional style, as if nothing had happened. The adults of the cast did their best not to be distracted, but much of it was lost in the storytelling along the way, and the erratic sound system was an obvious distraction, as was the roll-up door that forms a central element of the whole. 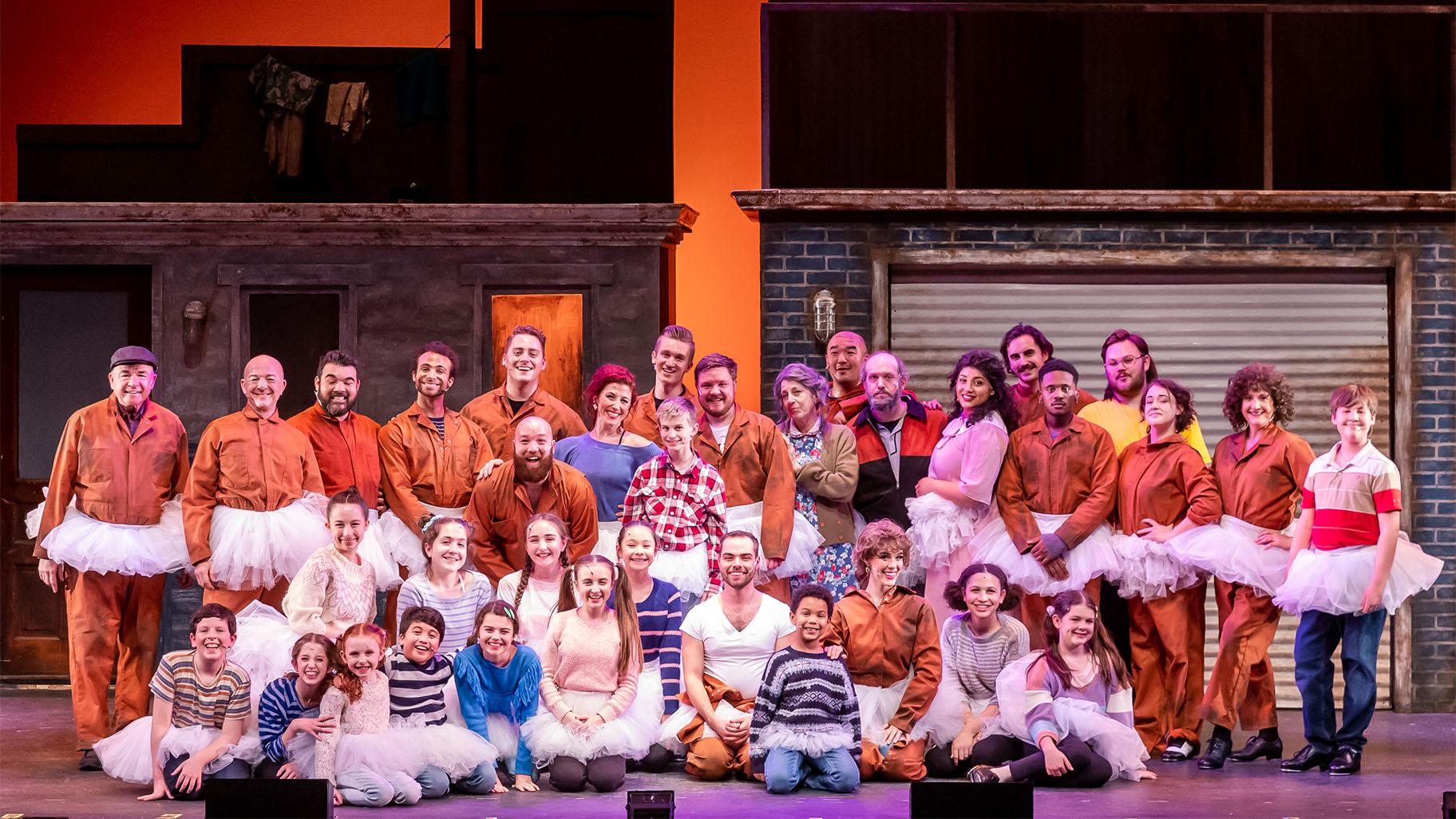 “Billy Elliot” (directed by Kyle A. Dougan, Artistic Director of Music Theater Work) is set in a mining town in the north of England during the bitter coal miners’ strike of 1984. (Brett Beiner)


“Billy Elliot” (directed by Kyle A. Dougan, artistic director of Music Theater Work) is set in a mining town in the north of England during the bitter coal miners’ strike of 1984 – an action that was sparked when the Prime Minister Margaret Thatcher announced she would privatize the coal industry, which would undoubtedly result in the loss of thousands of jobs. But the situation was more complicated than that, because as the miners made the decision to go on strike and confront the riot police who were called in to control the strikers, others in the tight-knit community finally decided that it was better to go back. work and earn their salary, if only for now.

In the midst of it all, Billy longs for his mom (Lydia Burke), who passed away some time earlier, left him a deeply moving letter and, at crucial moments, “visited” her in his imagination. He is raised by his macho daddy, Jackie (Matt Miles, who shines in the second act), who wants him to take up boxing, as well as his fiery older brother, Tony (Brandon Muchaud), who works in mines, and by his grandmother (Caron Buinis) who mostly lives in the past, but loves dancing.

It’s bitter but insightful Mrs. Wilkerson (Casiena Raether) – a neighborhood dance teacher who has never made it into a dancer herself – who notices Billy’s innate gift as he joins her class. The class full of laughing young girls includes her sassy granddaughter, Debbie (Everleigh Murphy, who easily lights up the stage). And while she comes to believe that he has an innate talent and wants to prepare him for an audition at the prestigious Royal Ballet School in London, she and Billy are first repelled by the boy’s father, who worries that he will end up becoming gay (he’s not, although her boyfriend, Michael, played by Kai Edgar, might be). In addition, the expense of sending her to London with her father would be too great. It is a problem that is resolved in a most touching community way. 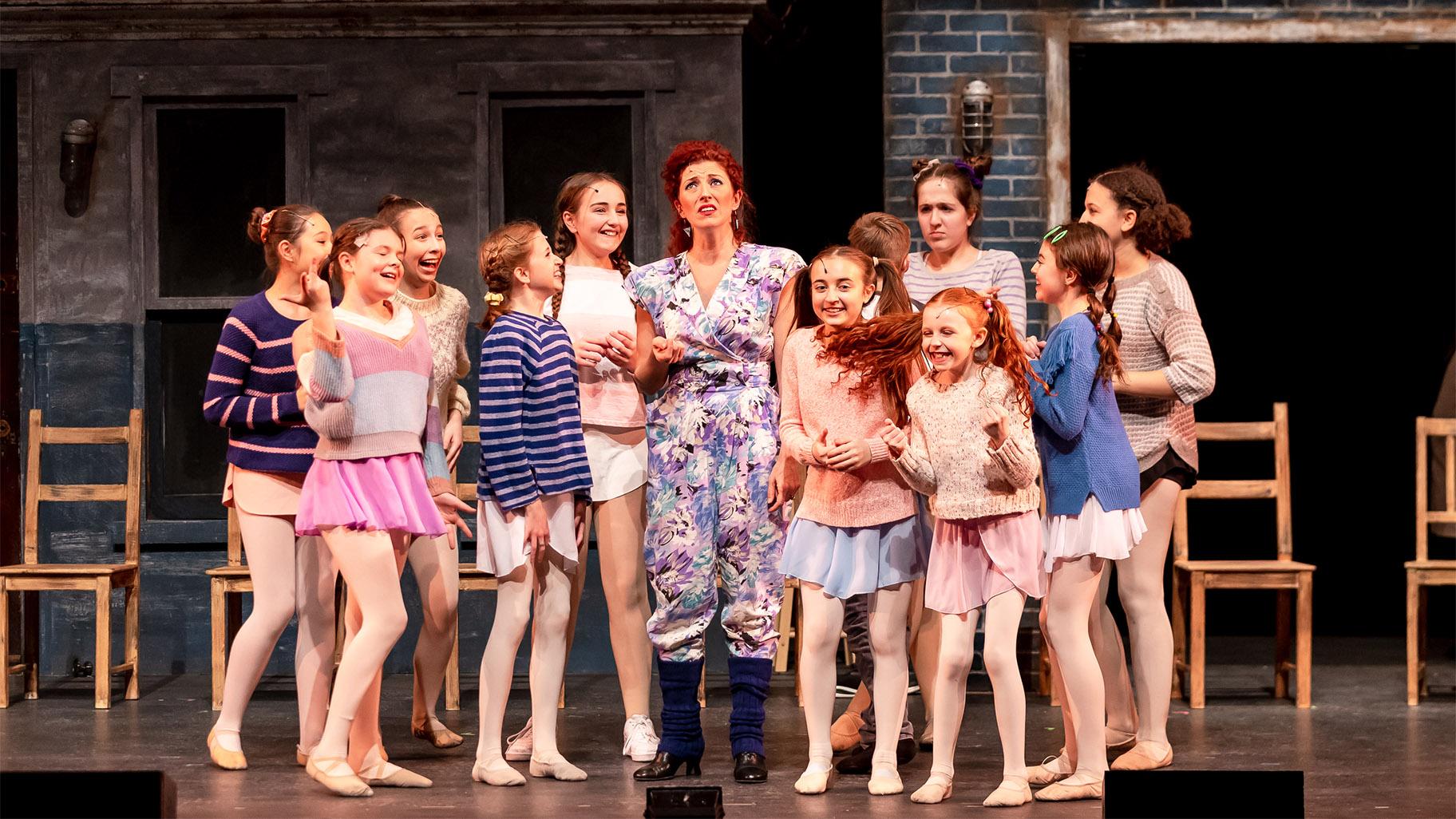 It’s bitter but insightful Mrs. Wilkerson (Casiena Raether) – a neighborhood dance teacher who has never made it into a dancer herself – who notices Billy’s innate gift as he joins her class. The class full of laughing young girls includes her sassy granddaughter, Debbie (Everleigh Murphy, who easily lights up the stage). (Credit: Brett Beiner)


Once at the audition, Billy makes some unfortunate moves that have nothing to do with dancing. But when asked why he wants to dance, he responds with the most emblematic song of the show, “Electricity”, and he lights up the stage, not so much with the very refined technique that he will develop in training, but with a sense of the true spark of divine fire that is within him.

Unfortunately, many of the best lines and lyrics in the series have been lost due to the malfunction of the audio system. But the dance – mostly tap dancing – spoke loudly and clearly. And to choreographer Clayton Cross’s credit, as the kids danced like amateurs in the classroom, the finale showed that they’re really well trained and can get a lot out of the park.

As for Siswick, a thin man of palpable emotional intelligence, he’s a wonderfully subtle and compelling actor, and his dancing ideally captures Billy Elliot’s evolution from a shy boy showering violence to a young performer in the midst of boom with the ability to transcend its edge. environment.

“Billy Elliot” runs through January 2 at the North Shore Center for the Performing Arts in Skokie.